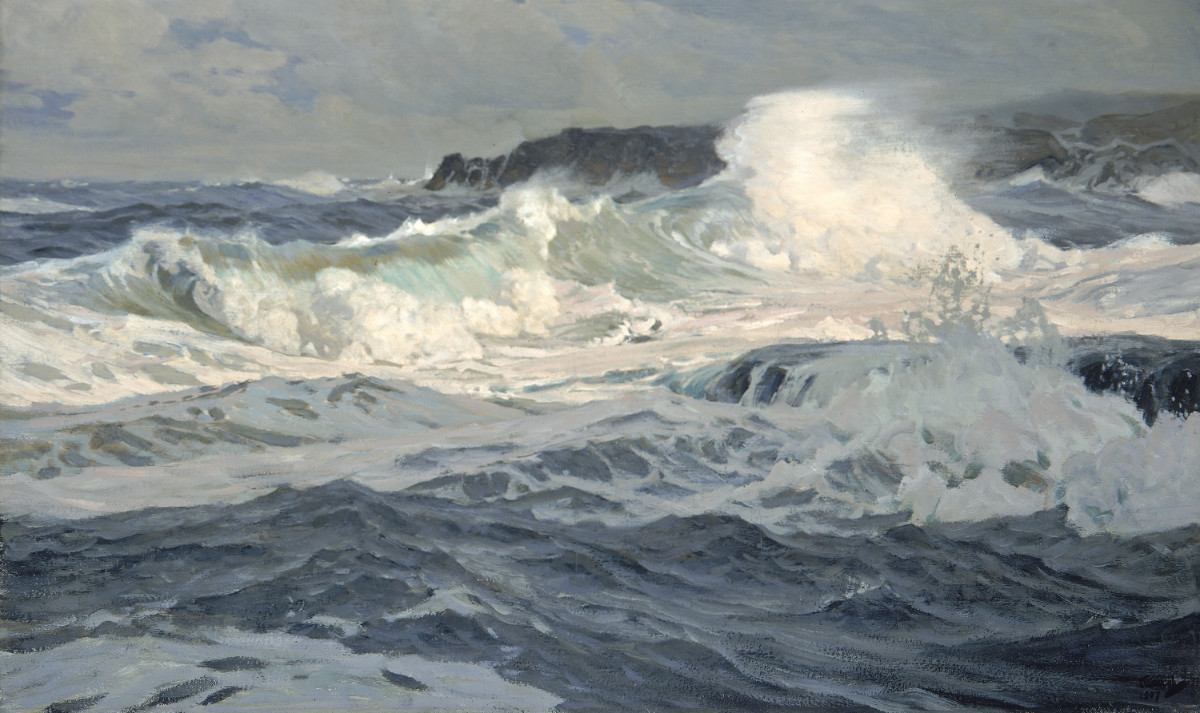 But prayer is difficult. Almost everything else in the Christian life is easier than praying. For most of us, prayer is a major struggle. Getting distracted by one’s wandering mind is a particular frustration many face.

Harold Senkbeil, a Lutheran minister with nearly five decades of pastoral experience, recommends praying out loud. Years ago he learned the wisdom of this practice from a colleague. At first it felt strange, he says. Silent prayer tends to be the norm for most of us. But Senkbeil notes that praying aloud in private has been the common practice of Christ’s people throughout history.

In fact, the New Testament makes clear that Jesus himself ordinarily prayed out loud in private. Think of his high priestly prayer for the disciples (John 17), his agonized prayer in Gethsemane (Matt 26:36–44), or that most haunting of prayers from the cross, “My God, my God, why have you forsaken me?” (Mark 15:34). Hebrews 5:7 says, “In the days of his flesh, Jesus offered up prayers and supplications, with loud cries and tears, to him who was able to save him from death, and he was heard because of his reverence.”

If the Son of God incarnate in human flesh prayed out loud, I guess we can too. He, after all, was one with the Father from all eternity. Yet if he in his flesh prayed aloud to his Father who sees in secret, so can we.

Senkbeil learned that praying out loud in private keeps his mind from wandering. “Now,” he says, “almost all my private prayer is spoken aloud, or at least whispered loud enough for my own ears to hear it.”

If your prayer life is suffering because of wandering thoughts, why not try speaking your prayers out loud. After all, you are talking to another person — a divine person you can’t see with your eyes but a person nonetheless.