Psalm 113 and the Astonishing Condescension of God the Son 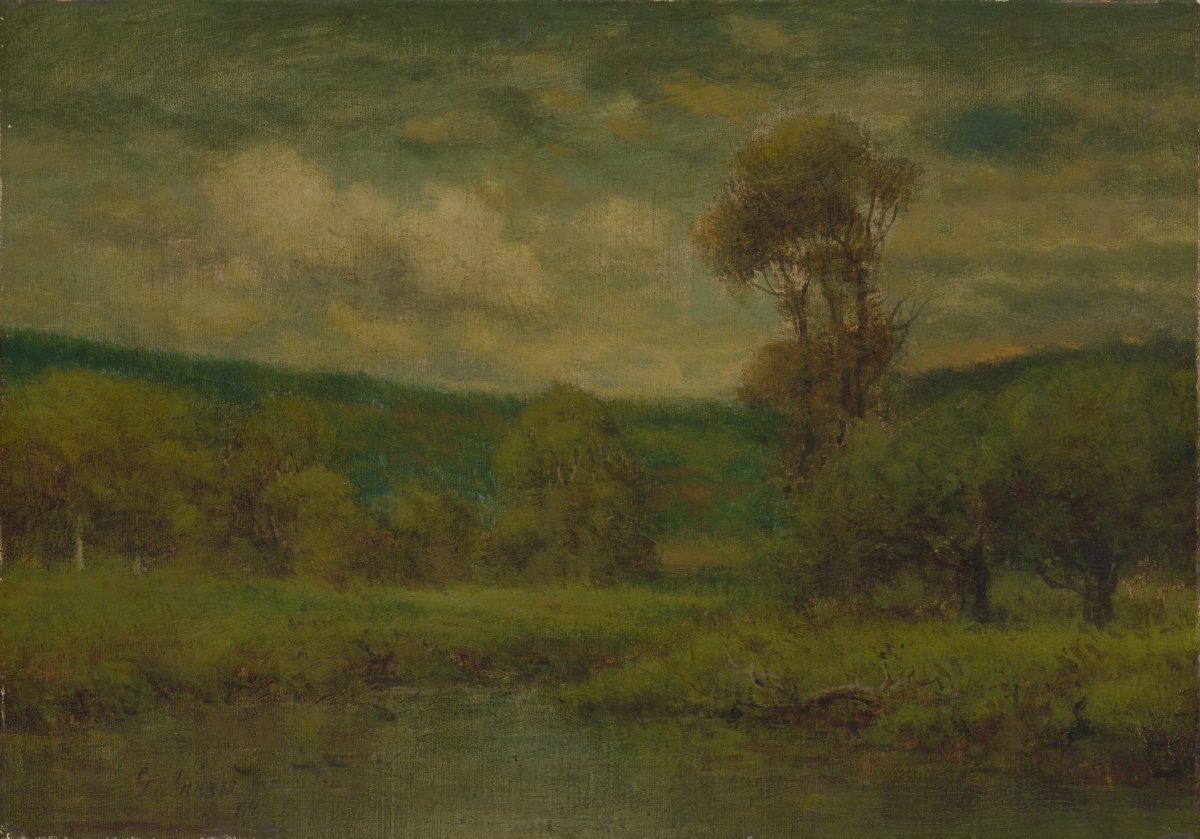 Christopher Ash does a fine job in volume 2 of his Teaching Psalms series summarizing Psalm 113 and connecting it to the flow of redemptive history as it moves toward the incarnation, life, death, and resurrection of Jesus Christ.

After noting the near verbatim use in verses 7–8a of a line from Hannah’s prayer in 1 Samuel 2:8, he comments:

Psalm 113 is, in a way, the ongoing song that takes the people of God all the way from Hannah until the day that another very humble and amazed mother sings a very similar song (Luke 1:46–55). The child Hannah was given was one of a number of surprising sons given childless women, all the way to the son conceived of the Virgin Mary. We sing it still, as we remember the astonishing condescension of God the Son who, though He was rich, stooped down to become poor for us, to lift us up to sit as sons and daughters with Him in His Father’s house (emphasis added).

The psalm’s final line is a fitting response: “Praise the LORD!”