George Floyd's Past Is Irrelevant 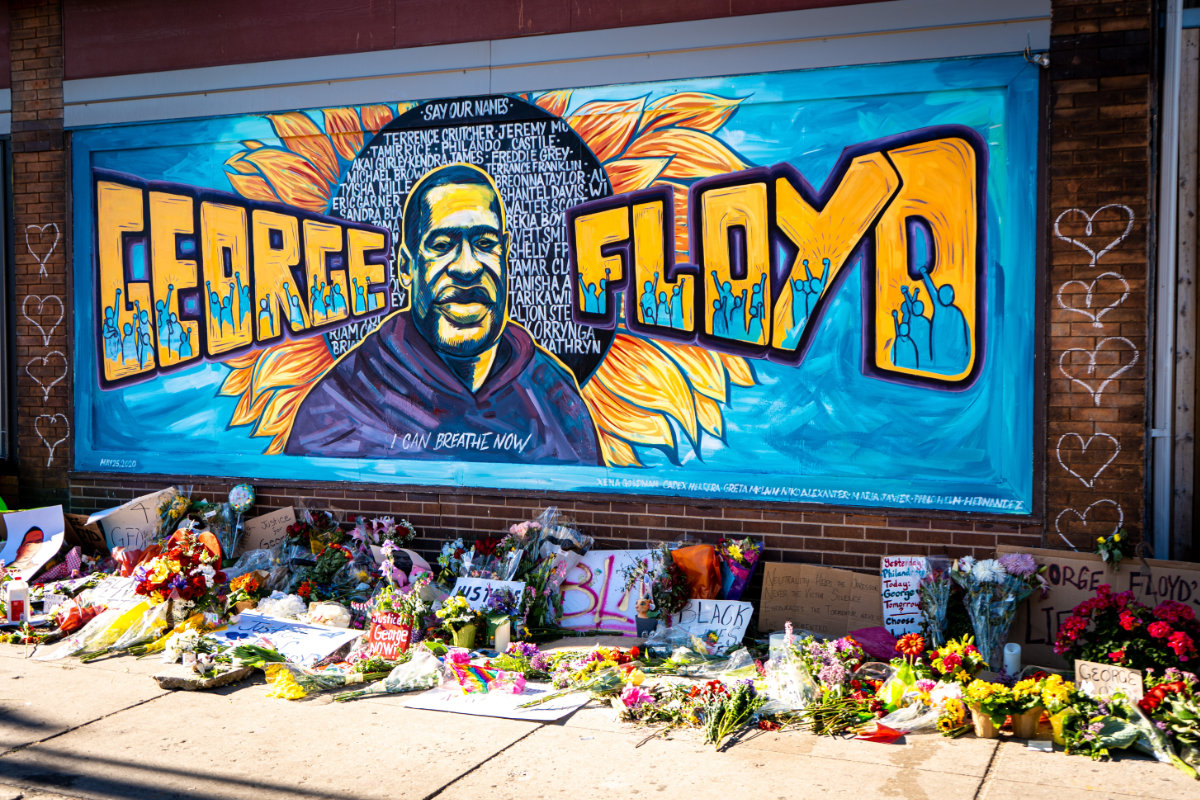 A popular conservative talk show host recently welcomed a conservative social media personality to his show to talk about George Floyd. The duo sought to smear Floyd by discussing his criminal record. The guest said she was sickened that Floyd is being portrayed as a martyr and remarked, “George Floyd was not a good person.”1 In his tweet about the interview, the host acknowledged that what happened to Floyd wasn’t right, but went on to say, “But we still must ask: Is he a HERO?”

Oh, really? We must? Why? If George Floyd wasn’t a “good person,” does that mean black lives don’t matter? Is that why? George Floyd’s character and criminal record are irrelevant to the real issue at hand. He was a human being, a person created in the image of God. He therefore possessed inherent worth and dignity. As a human being he had the right not to have his life taken unjustly. Neither Floyd’s skin color nor his criminal past have any bearing on that point.

Phillip Holmes, writing at The Gospel Coalition in an article titled We Need to Be Uncomfortable, said this:

When we allow our view of justice to be persuaded by footage of the victim in his best moments, or footage of him in his worst, we’re not thinking biblically about justice. Was he a law-abiding person? If an injustice occurred against him, it should not matter. Why? Because he was a person.